When Europeans & Americans Join The Jihad

Pundit and Jazz singer extraordinaire Mark Steyn explains the “European” and “American” terrorists that President Obama, CAIR, Mainstream Media and our idiotic Congress keep squawking about while trying to pin the acts of foreign terrorists on law abiding American and European citizens. 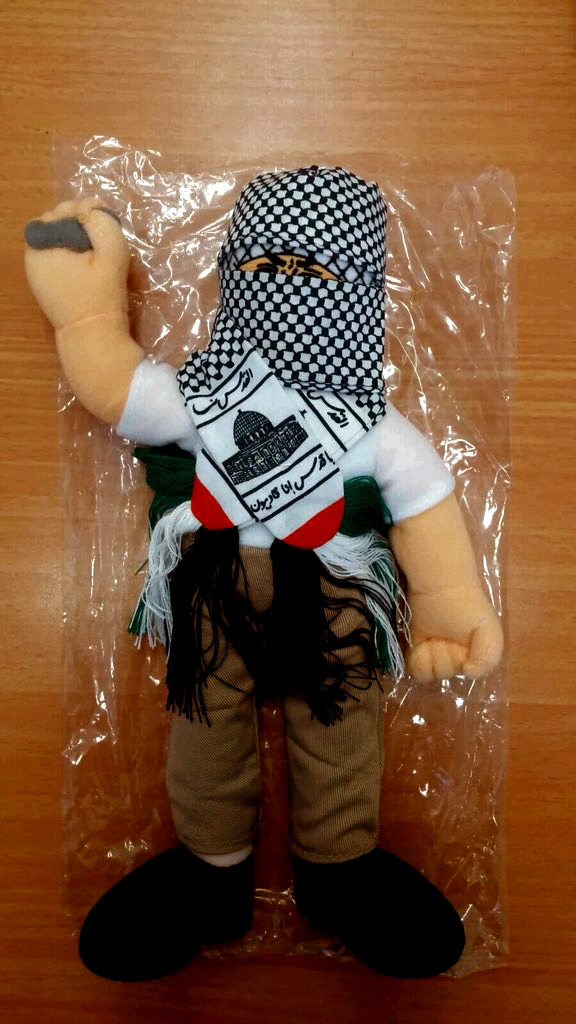 Europeans and Americans on the Rampage!!!

Your Midweek Mohammed: To reprise an old line from America Alone (personally autographed copies of which are exclusively available, etc, etc):

Not long after September 11th I said, just as an aside, that these days whenever something goofy turns up on the news chances are it involves some fellow called Mohammed. It was a throwaway line but, if you want to compile chapter and verse, you can add to the list every week.

A plane flies into the World Trade Center? Mohammed Atta.

Etc. So here we go again. A ninth attacker in the Paris bloodbath has been named:

A 23-year-old man from Strasbourg, eastern France, has been identified as the third attacker involved in the terrorist assault at the Bataclan music hall in Paris, police sources have said.

Foued Mohamed Aggad went to Syria with his brother and a group of friends at the end of 2013, according to a source close to the investigation. Most of the others were arrested in spring last year after returning to France but Aggad stayed on in Syria, the source said.

The news was further confirmation that the deadly Paris attacks were carried out largely, if not entirely, by Europeans trained by Isis in Syria.

Europeans, everywhere. I switched on Fox News in my hotel room this morning to catch Bill Hemmer saying that this means “Seven of the nine terrorists were European.” As the Guardian report continues:

The latest information means that all of the assailants identified so far were French or Belgian, all native French speakers, and the attacks increasingly appear to have been part of a homegrown terror plot.

So “Europeans” are the principal security threat. Along with “Americans” like “28-year-old California man Syed Farook”.

This is why the public is not joining the media, the Democrats and the GOP establishment in getting the vapors over Donald Trump’s comments about Muslim immigration. The men pulling the triggers in Paris and San Bernardino are men with French, Belgian and US passports, but they are not “French”, “Belgian” or “American” in any meaningful sense. They regard their primary identity as Muslim – and their citizenship as a mere travel document. So it doesn’t require a large leap to wonder whether Islam is, in fact, an issue.

Instead, media commentators are arguing that the fact that all these “28-year-old California men” and “23-year-old Strasbourg men” are going bananas demonstrates that there’s nothing to fear from all these zillions of “Syrian” “refugees”. These “Syrians” are harmless. The real loonies are all these “homegrown” Americans and Europeans. Our cities would be a lot safer if we had more Syrians and fewer Americans and Europeans.

As I said to Sean Hannity on Monday night, one reason why Trump’s “outrageous” remarks never dent his numbers a whit is because to significant numbers of people he sounds far less insane than the mainstream consensus – now insisting that all these psycho “American” and “European” terrorists demonstrate why we’d be much better off letting in millions of “refugees”.

~The latest brain-dead euphemism is “radicalized”. As in: Oh, did you hear about poor Mohammed? He became radicalized. Don’t know how it happened. He went out for a stroll in the park, and somehow came back “radicalized”. This morning FBI Director Comey, in a fine demonstration of what a money-no-object bureaucracy can buy, announced that Syed Farook and his lovely bride had become “radicalized” even before they began (in Comey’s delightful formulation) “courting”.

Ah, the courtship rituals of the radicalized: Single Radicalized Female seeks young bearded man. Must have great sense of jihad.

On Fox, Jonathan Hunt reported that the couple had been “radicalized before their marriage”. Oh, dear. Surely nice girls save their radicalization until their wedding night.

~By the way, as I mentioned on WMAL yesterday morning, my view of Trump is that he conducts politics as a business. In business, you open negotiations by saying you want $10 million and the freehold to the waterfront property; you settle for $8 million and the leasehold.

Politics is the opposite. Your opening bid is to ask for four per cent of what you really want. You know that America is the brokest entity in the history of brokeness and is going to slide off the cliff into the abyss, so you come up with a plan to reduce the rate of increase of the rate of growth in federal spending by 0.07 per cent by the year 2037.

Trump thinks Americans would prefer business-style negotiation to politics-style negotiation. In the green room at Fox yesterday, none of the commentators, far more expert than I in US politics and most of them very antipathetic to Trump, thought his numbers would be coming down before Iowa and New Hampshire.

~I’ll round up some stuff about my time in the US Senate yesterday after my eyeballs have stopped spinning. But I’ll be talking a little about it with New England radio colossus Howie Carr today at 4.30pm Eastern. Senator Cruz was kind enough to introduce me as a Top Five bestselling jazz vocalist, which, unlike most of what Senator Markey said, happens to be true. The most popular individual tracks on my Feline Groovy cat album have been jumping around a bit: Currently, at Amazon it seems to be “Top Cat“, a Saturday morning staple for North Americans, Friday teatime for Brits. At iTunes, I think it’s “Ev’rybody Wants To Be A Cat“.

I was touched by this five-star review from Michelle Parks:

I would give this 6 stars if I could

Our cat Russell was hooked from the first notes of “Ev’rybody Wants to Be a Cat” and has been in kitty heaven ever since. He’s even eschewed his normal catnip addiction for the soothing tunes of Steyn’s latest masterpiece.

Same with Senator Markey, I believe.

1 Response to When Europeans & Americans Join The Jihad